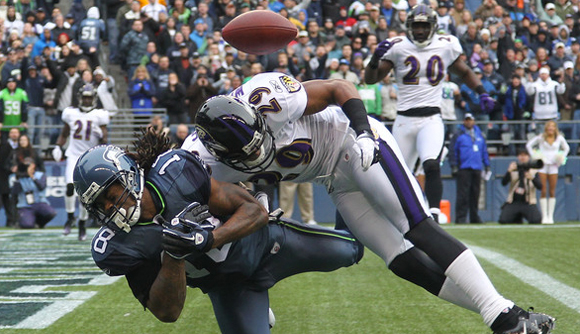 Two of the best defenses in the league will face in the M&T Bank Stadium when the Seahawks seek the first win of its history in Baltimore. These teams have met only four times, and each has two wins at home. The NFC champions have not been in Baltimore since 2003 when they fell in a thrilling match by 44-41. Despite being on the road, Seattle is with a slight edge in NFL Odds with -1.0 to win this game. Pete Carroll’s team is with 2-3 SU and 2-2-1 ATS when facing the Ravens.

Player to watch: Quarterback Joe Flacco threw 255 yards, one touchdown and one interception in his last game against Seattle (2011) and was only sacked once. If he can have a similar performance against The Legion of Boom, the Ravens will be in contention for the win.