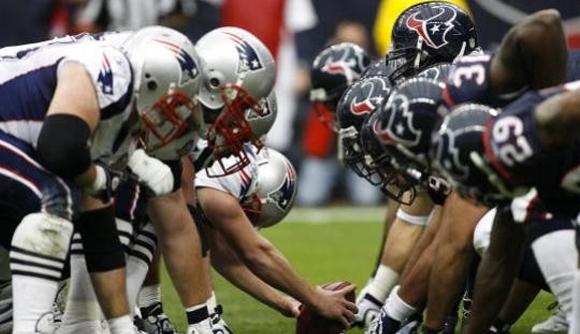 Guided by their defense, the Texans will seek the second victory in their history against the Patriots when they face them in the NRG Stadium. It will be the seventh match between these teams and New England dominate with five victories. The only defeat of Bill Belichick’s squad was five years ago in the Space City by 34-27. The Pats are favorites to win their fourth straight game against Texans, listed -1.5. In the last five of the series, they are 4-1 SU and 4-1 ATS.

Player to watch: In the last three games against the Patriots, defensive end J.J. Watt has managed only 0.5 sacks, something that must change if he wants to help the Texans. Watt has 20.5 sacks in two of his four NFL seasons.